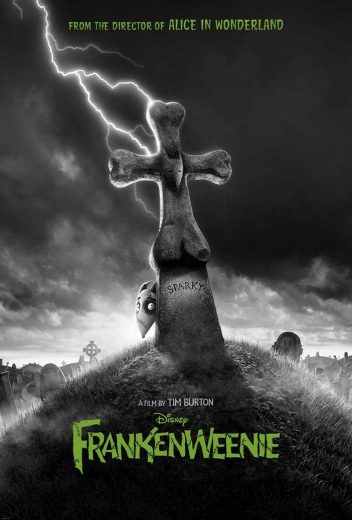 After a few years of directing CGI, the feature remake of Tim Burton’s classic short film was a great project for me to be able to do some stop motion animation again.

In addition to working on the movie as an animator, I was given some short skits to direct promoting the movie.
The first clip “Family Portrait” was designed so that the different elements could be used independently or together in different contexts. The version below is a composite of all the elements. 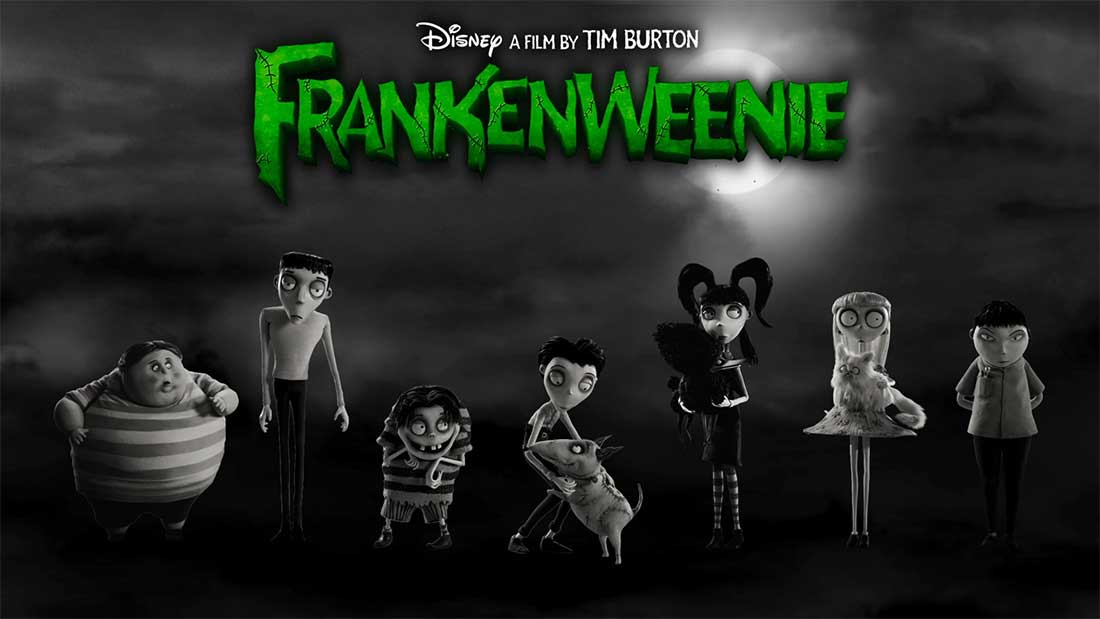 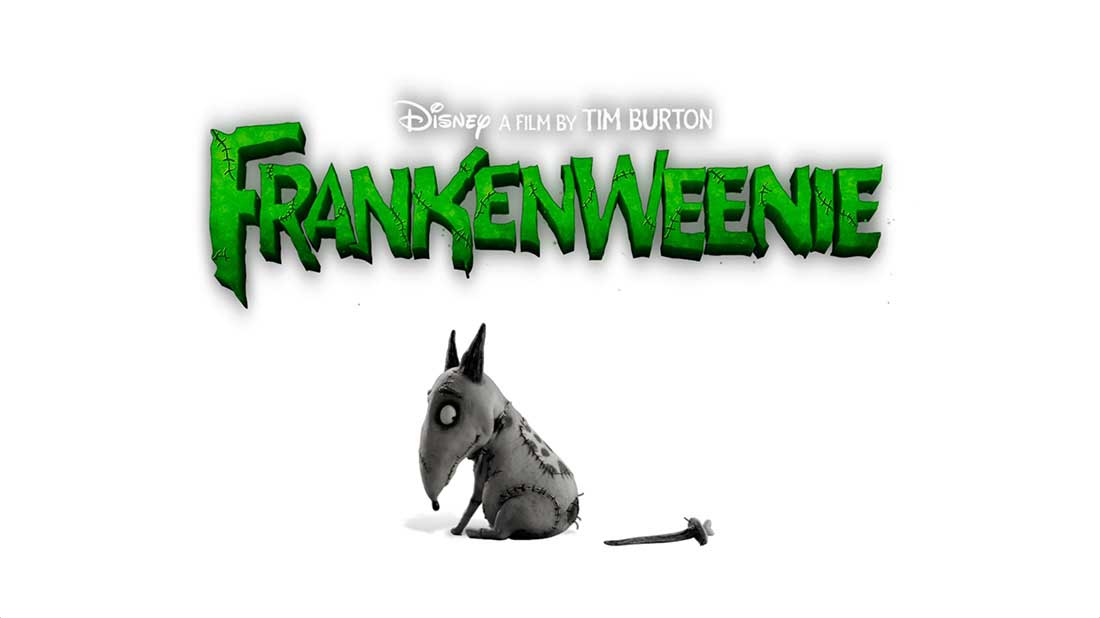